The prospects for Scotland and/or the UK re-joining the EU in the near future are receding – at least for the moment despite the daily revelations about the damage wrought by Brexit.

So, the idea has arisen that Scotland/the UK should re-join the single market and/or Customs Union – perhaps as a staging post or perhaps as an end in itself. But others believe we should opt for nothing less than full EU membership.

Our webinar debates the merits of these positions. 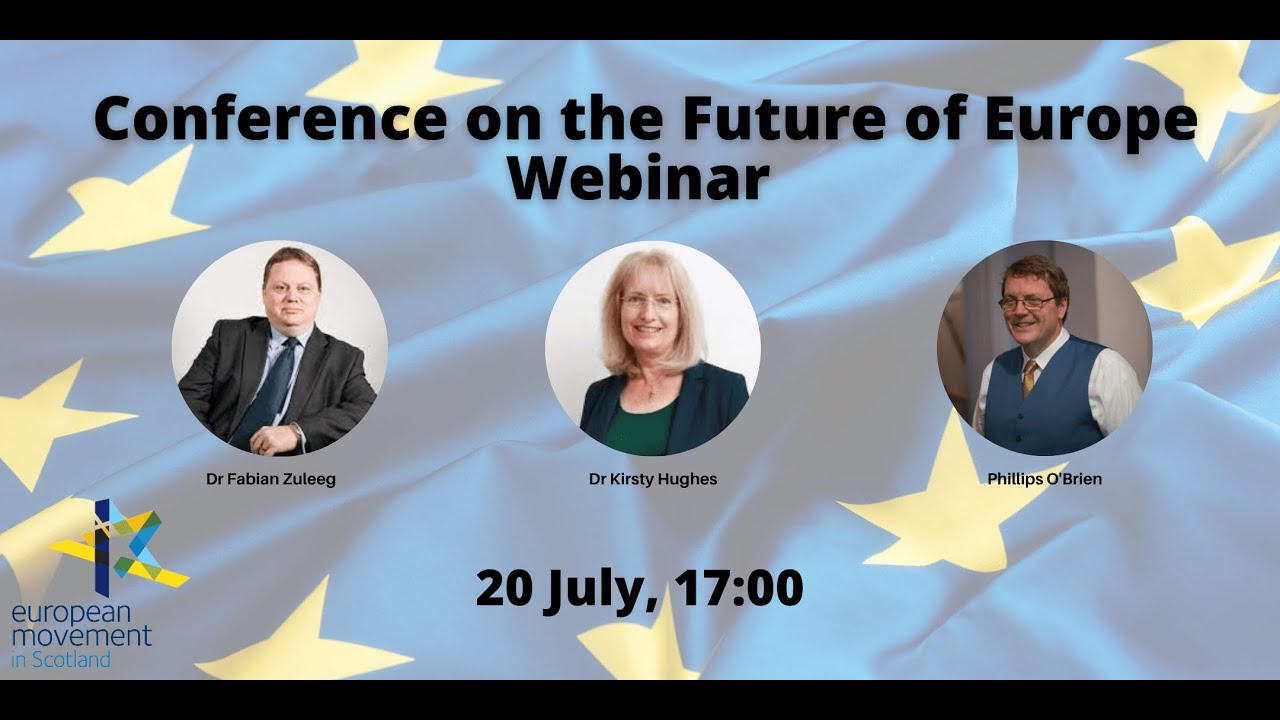 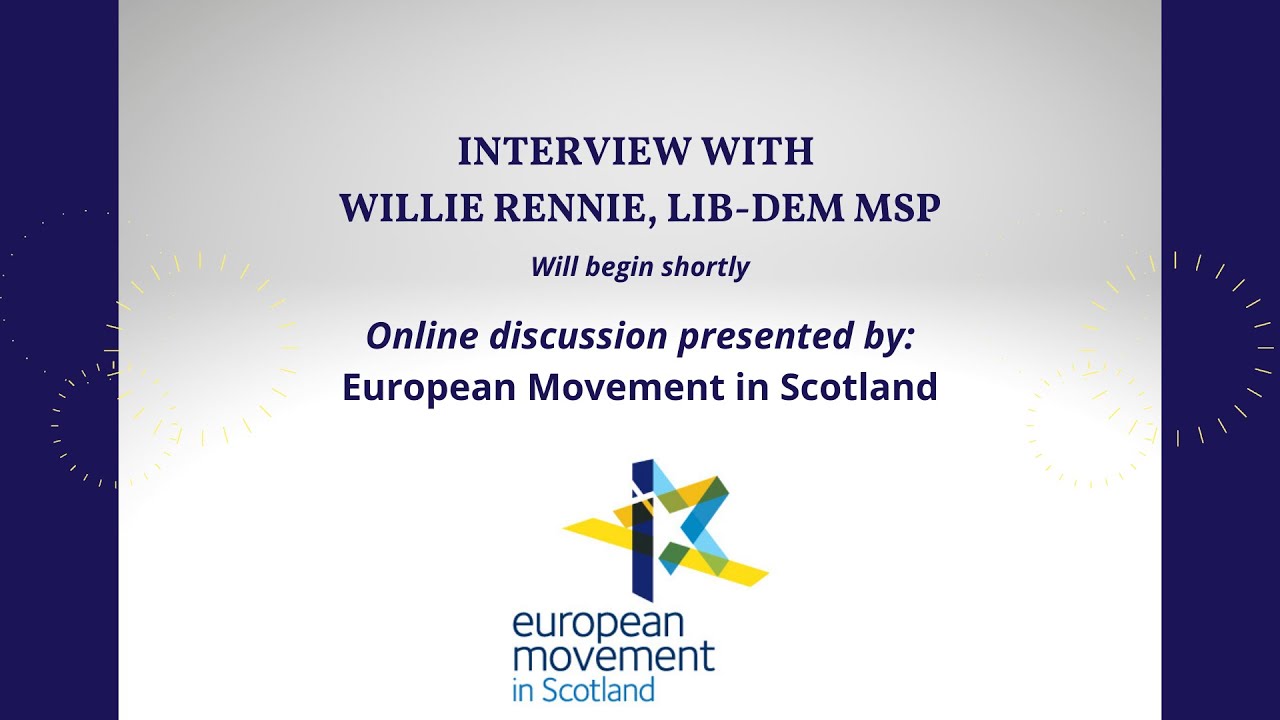 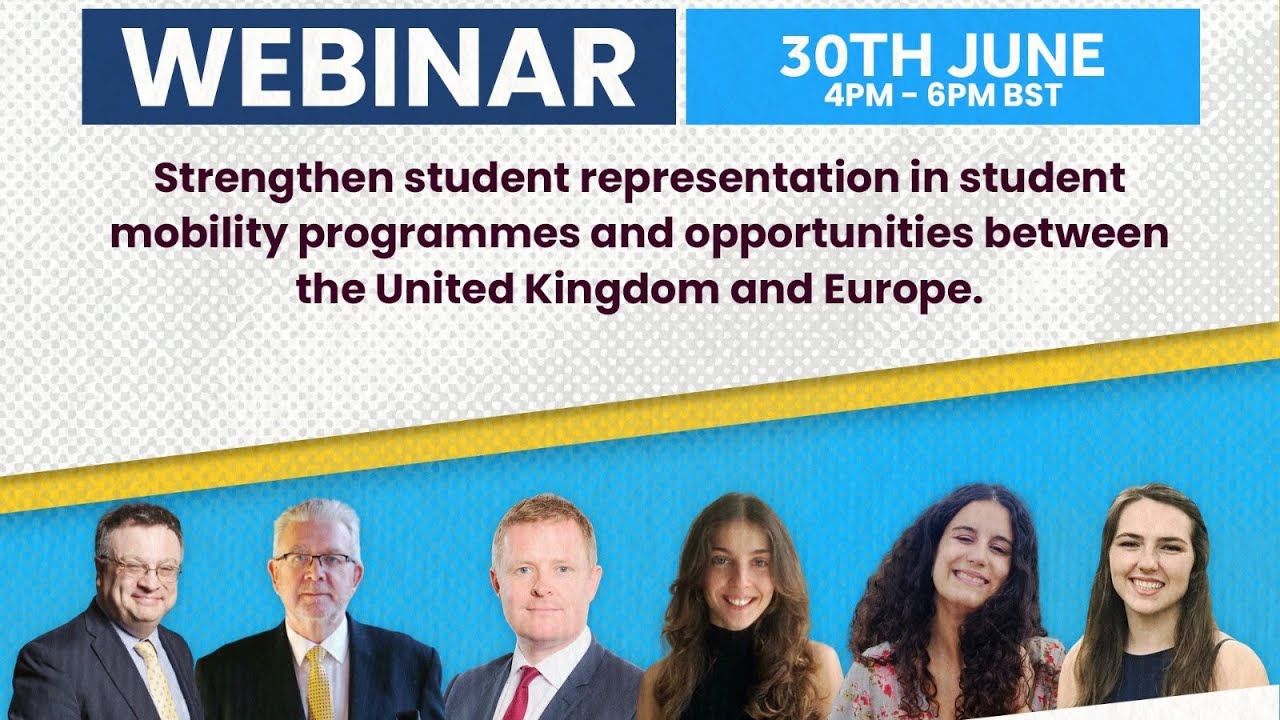 Erasmus+ Webinar
Posted on 30/06/2022
Webinar with representatives of all UK’s devolved nations and the EU, to explore the opportunities for UK and EU students to participate in ...
123…8»

Hear the latest news, receive invites to coming events and get involved in our campaigns.